Tripti Shankhdhar is an Indian actress working primarily in the Hindi television industry. She is best known for playing Maya in Zee TV’s series “Kumkum Bhagya” (2014). Tripti also has a supporting role in the Telugu industry with the movie “Oye Idiot” (2020). 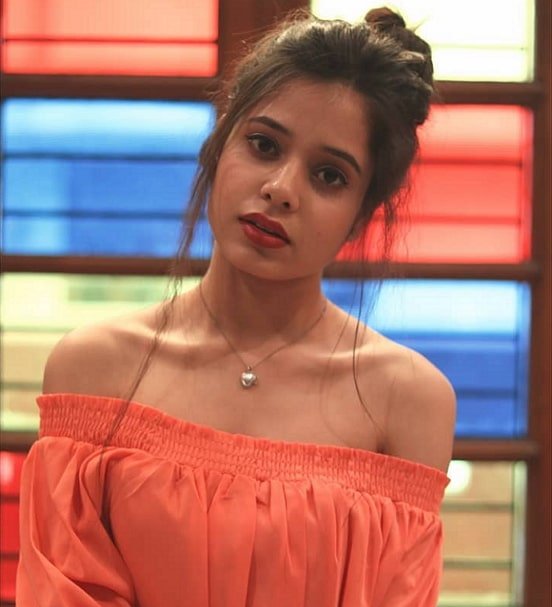 Recently, she made headlines after she complained that her father beat her. She mentioned that her father physically assaulted her in order to marry the man of his choice. Uttar Pradesh police immediately acted on her complaint and arrested her father.

Tripti Shankhdhar was born on August 12, 2001, as of 2020, she is 19 years old. She was born and raised in a wealthy Hindu family in Bareilly, Uttar Pradesh, India.

She completed her studies at Bishop Conrad High School in Bareilly, Uttar Pradesh. She is currently pursuing an acting course at the Institute of Creative Excellence in Mumbai, Maharashtra, India.

Tripti Shankhdhar belongs to a settled Hindu family from Bareilly, Uttar Pradesh. Currently, she lives with her mother in Mumbai, Maharashtra. She is of Indian nationality and practises Hinduism.

Her father is Ram Ratan Shankhdhar, a professional real estate businessman, and her mother is a housewife. 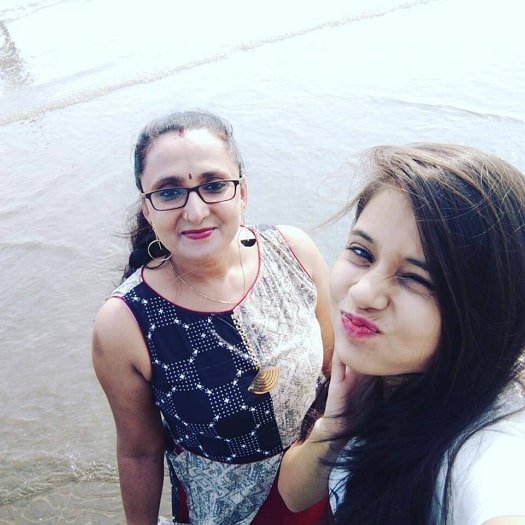 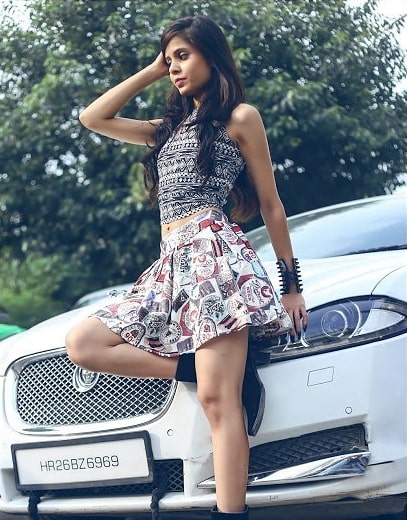 Tripti Shankhdhar is a young sexy beauty with a charming personality. She has a perfect figure and an impressive figure. She is 5 feet 4 inches tall and weighs about 55 kilograms. 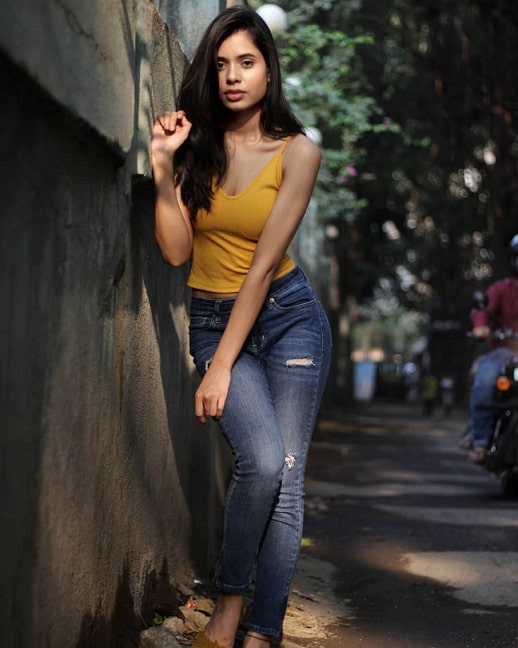 She has a maintained gym and diet plan to keep her fit and maintain her hot body. She has beautiful long black hair and beautiful black eyes. There are no tattoos on her beautiful body.

Tripti Shankhdhar started her career as a model and gained popularity by appearing in many local fashion and modeling events. 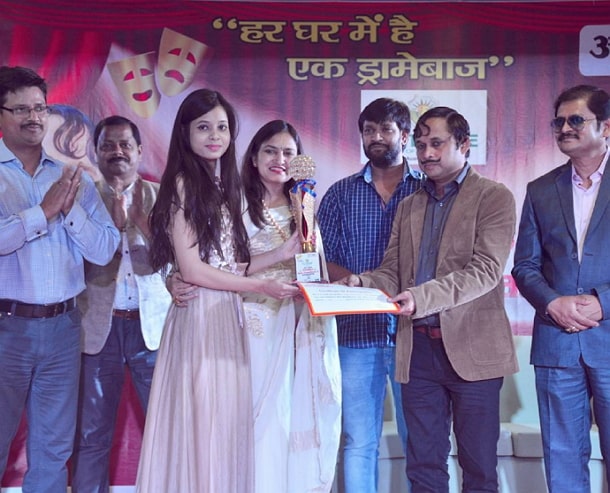 She made her debut by appearing on TV screens in a supporting role in the TV series “Kumkum Bhagya”.

Apart from her TV and modeling career, she also appeared in the Telugu film industry as a supporting role in the first Telugu film “Oye Idiot”. 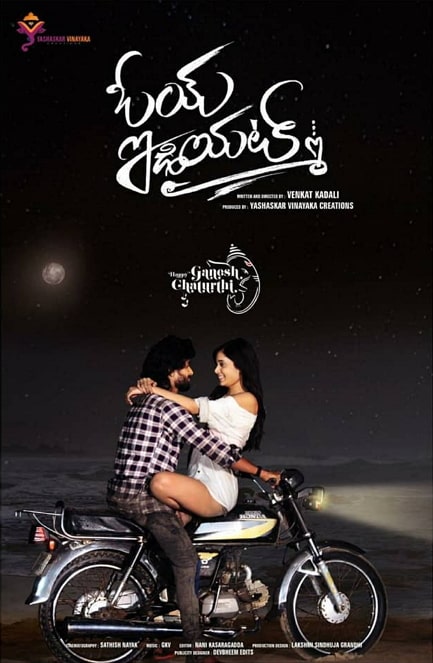 She is also very active on social media as she often uploads hot photos of her beauty on different social media handles.

Recently, Tripti Shankhdhar has been embroiled in a controversy in which she filed a lawsuit against her father, accusing her of physically attacking her and forcing her to marry a boy of his choice.

Following her complaint, Uttar Pradesh police took immediate action and arrested her father. Tripti went to Mumbai with her mother.

She uploaded an Instagram video on her Instagram account in which she said her mother had been a victim of domestic violence and now her father announced that if she did not agree to marry, he would kill her entire family.

She also added that her father tried to torture her and cut her. According to reports, her family is now in a safe place and police have started an investigation into the case.

She is an animal lover and owns a pet dog. 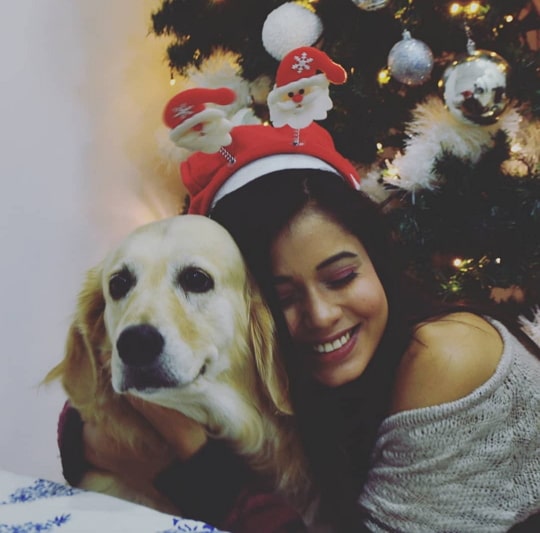 She always reads books in her free time. 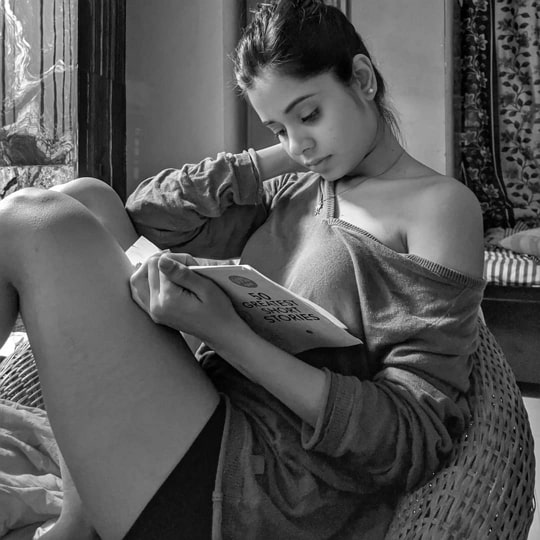