Tridha Choudhury is an Indian actress and model working primarily in the Bengali and Telugu film industry. She is best known for her roles as Rini in the Bengali adventure thriller “Mishawr Rawhoshyo” (2013) and Advocate Swadheenta Ramakrishnan in the Star Plus legal drama “Dahleez” (2016). 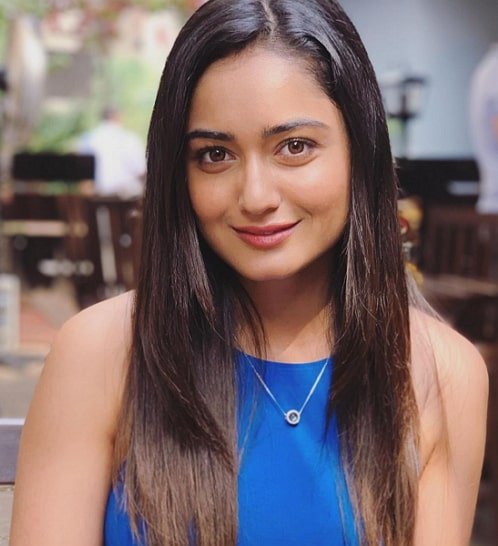 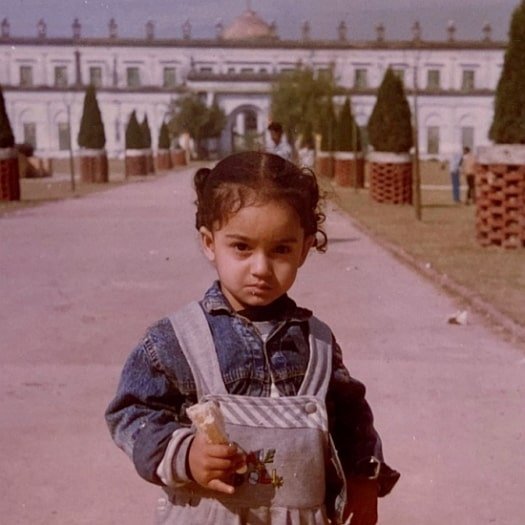 She completed her early education at MP Birla Foundation High School, Kolkata. She then attended the Church of Scotland College in Calcutta, where she completed her graduation in Microbiology.

During school and college, she tended to dance and model. She has participated in many dance competitions and in 2011 won the Calcutta Times New Face Award.

Tridha Choudhury’s marital status is unmarried. Her boyfriend, Akash Chatterjee, is an actor and film producer.

Tridha Choudhury is a sexy and charming girl with a charming personality. She has the perfect slippery body, which is impressive. 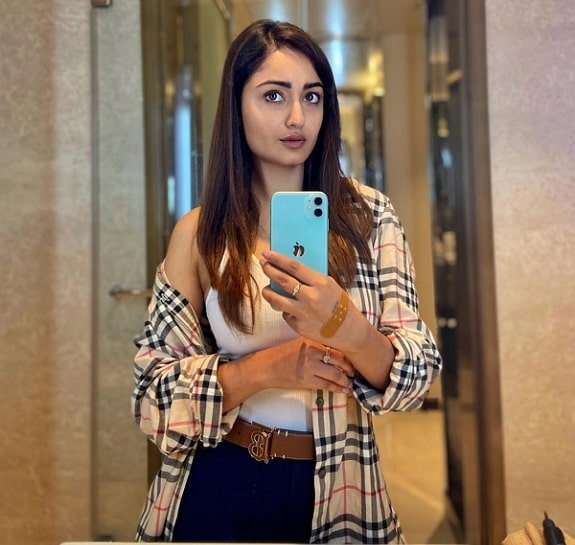 She is 5 feet 5 inches tall and weighs about 55 kilograms. She has beautiful long black hair and dark brown eyes. She is very mindful of her health as she keeps fit by doing regular workouts in the gym.

In 2013, Tridha Choudhury made her debut as Rini in the Bengali film “Mishawr Rawhoshyo” directed by Srijit Mukherji.

In 2015, she also starred in the home delivery-themed short film “Merry Christmas.”

She then made her debut as Swadheenta Ramakrishnan in the Star Plus series “Dahleez” (2016).

In 2017, she played the lead role of Sana Sanyal in Vikram Bhatt’s web series “Spotlight”.

She recently made her debut in the Indian Hindi action drama Shamshera (2020) directed by Karan Malhotra.

She is a trained classical dancer.

In many interviews, she revealed that she is a huge fan of Sushant Singh Rajput.

She has a pet dog named “Bubble”.

She is particular about her fitness and goes to the gym regularly to work out.

Her favorite sport is basketball.

She enjoys reading and dancing in her free time.

She is also very active on social media, with over 1.7 million followers on Instagram as of January 2021.